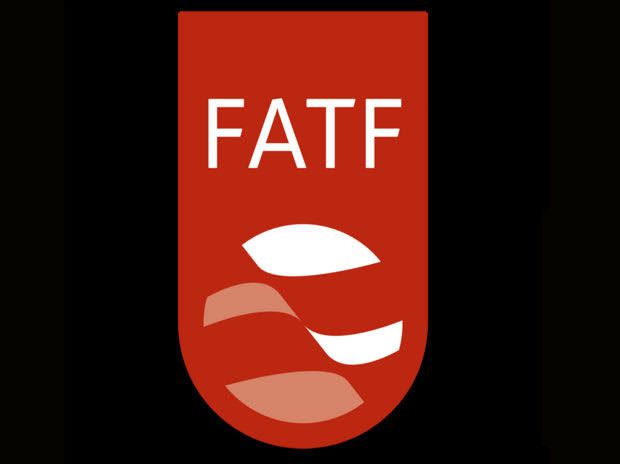 The United States has taken significant actions to address the issue of money laundering and terrorist financing and strengthen its anti-money laundering framework. After the assessment of the country in 2016, it has been in an enhanced follow-up process after it adopted mutual evaluation in the same year. As directed by the Financial Action Task Force FATF, the United States has reported back to the agency and the FATF has in turn, re-rated the country based on the following recommendations.