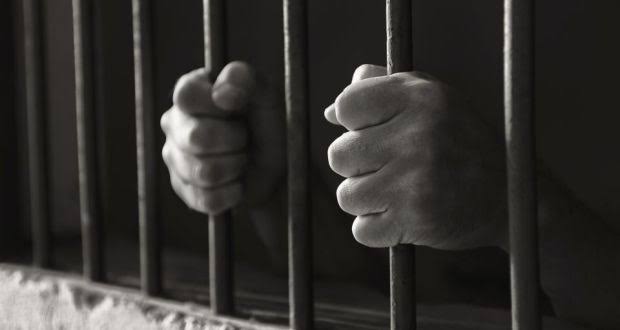 Lonely, elderly and others who were unwary were defrauded over $30 million in an international money laundering scheme based in Atlanta. According to Chris Hacker, a special agent in charge of FBI Atlanta, the unidentified number of foreign nationals who were indicted in a scheme that made some victims lose their life savings would be placed into removal proceedings after any sentence following conviction. According to a statement released by the office of U.S. Attorney Byung J. Pak, one unidentified retiree was scammed out of about $288,000 as of the scams cheated victims with fraudulent internet romance schemes, retirement account schemes and business email compromise schemes, actions that trick recipients into transferring money into an account controlled by the scammers. The defendant is a 29-year old Stone Mountain man who has six aliases. His real name is Darius Sowah Okang but with aliases like Michael J. Casey, Thomas Vaden, Matthew Reddington, Richard Resser, Michael Lawson and Michael Little.

The release from Pak’s office revealed the style of the scam operations as the defendants served as money launderers for other individuals who conducted cyber-enabled fraud throughout the world and the defendants created multiple sham companies with no physical premises or legitimate earnings, these companies’ account and personal accounts are now being used to receive fraudulent funds, often using false identities and victims’ identities. Authorities have also indicted 23 other individuals, mostly from Georgia and others from Texas, Missouri and Colorado on a charge of money laundering conspiracy. Another set of 17 defendants were indicted on two related cases charging various counts of bank fraud, aggravated identity theft, money laundering and conspiracies to commit these offences.