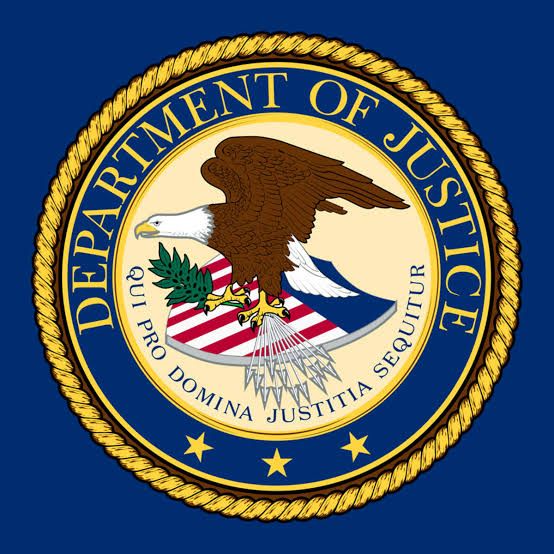 The US Department of Justice recently announced its largest-ever action against cryptocurrency-based and cyber-enabled terrorist financing (TF) campaigns.  Authorities had filed three forfeiture complaints and one criminal complaint against three campaigns that involved terrorist organizations such as the al-Qassam Brigades, Hamas’s military wing, al-Qaeda and Islamic State of Iraq and the Levant (ISIS).

The three TF campaigns involved global solicitation of cryptocurrency donations through social media to raise funds for terror campaigns. The al-Qassam Brigades campaign disguised its TF actions as online cryptocurrency fundraising schemes. This campaign started in 2019 after the organization solicited bitcoin donations through its social media and web pages. The campaign promised that the bitcoin donations would be untraceable and used for inciting violent terror. However, US authorities were able to trace and seize the 150 cryptocurrency accounts that engaged in money-laundering (ML) through the terrorist organization’s scheme.

Similarly, al-Qaeda also initiated a TF scheme in which they operated a bitcoin ML network. They ran the network through social media channels such as Telegram, soliciting cryptocurrency donations for TF. In the third campaign, an ISIS facilitator was found to be selling fake personal protective equipment through a website. The fake products included N95 respirator masks that they falsely claimed to be approved by the FDA. Overall, US authorities successfully seized millions of dollars, more than 300 cryptocurrency accounts and eight websites and social media accounts linked to these campaigns.