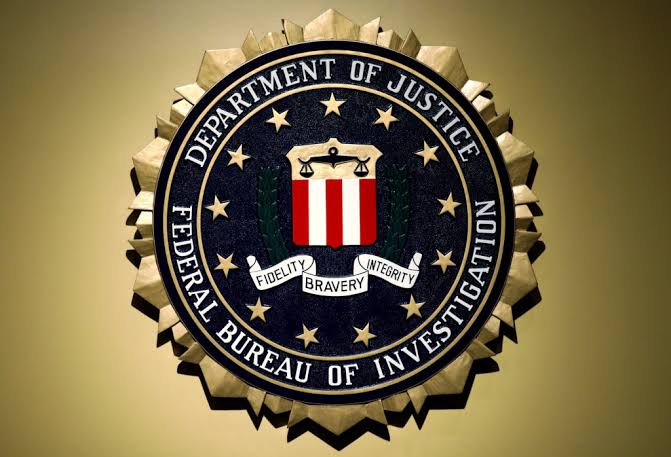 The Federal Bureau of Investigation (FBI) arrested Hongjin Tan, a scientist at an Oklahoma petroleum company, for stealing trade secrets. Tan had resigned after working at the company for 18 months on the pretext that he had to care for his aging parents in China. However, Tan in fact had a job lined up in a smelting and battery company called Xiamen Tungsten in China.

The Oklahoma company had developed a battery technology which could also be used in melting metal. Tan’s plan was to supply the confidential trade secrets he learned at the company to his new Chinese employer. This information was worth $1 billion. However, Tan’s employer tipped the FBI about his suspicious motives.

The subsequent investigation revealed that Tan had taken sensitive files from the company on a thumb drive. When asked to return it, he even deleted some of the most important documents on the drive, incriminating himself further. Tan ultimately pleaded guilty and the court sentenced him to 24 months in jail for stealing proprietary information. The authorities will deport him after he finishes his sentence.

According to the FBI, stealing trade secrets of American companies is a scheme by the Chinese government. Through this scheme, China provides financial incentives to those who can share with them the proprietary research being conducted in the US. The FBI has offered to enlighten the community about such threats to intellectual property as well as information security.