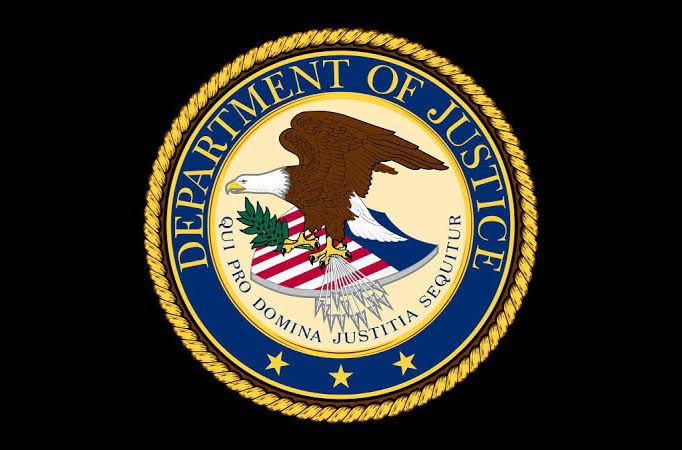 US prosecutors have charged a former Economics Minister of Guatemala, Asisclo Valladares Urruela with aiding the laundering of over $10 million of drug proceeds and other illegal money during 2014-18. Valladares Urruela conspired with a drug trafficker, a corrupt Guatemalan politician and a Guatemalan bank employee to perpetrate the crime.

The bank employee helped transfer the dirty cash from the drug trafficker and the corrupt politician to Valladares Urruela. The money-laundering scheme involved illegal international transactions without any paper trails. The scheme also involved fraudulent investment opportunities and fake documents to legitimize the illegal proceeds, among other activities.

While the bank employee received a percentage of the transactions, the other two accomplices exchanged their illegal money for legitimized earnings with papers trails. Legitimization allowed the criminals to use the money publicly and move them discreetly to other parts of the world, such as South America. It should be noted that part of the transactions in this scheme happened through US bank accounts.