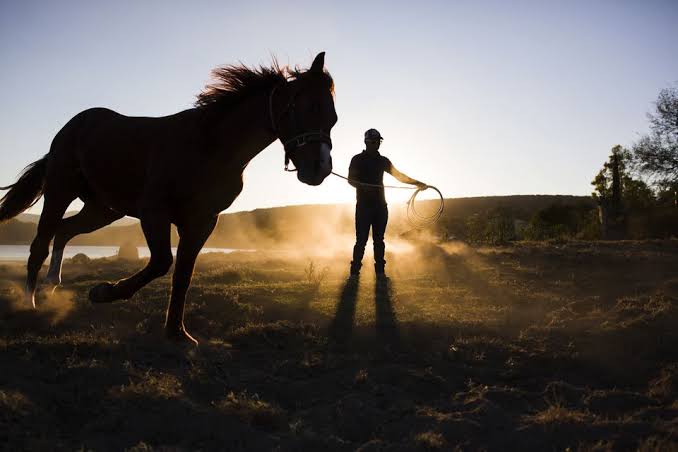 Following an investigation into a money-laundering scheme conducted by the U.S Attorney for the Southern District of New York, FBI has arrested five people including a Florida-based trainer Alfredo Lichoa. Jason Servis, Jorge Navarro were arrested on the same day and 25 others were indicted for their alleged role in treating racehorses with performance-enhancing drugs. Isaac Schachtel, a licensed Thoroughbred owner was also arrested.

The defendants were involved in accepting bribes from crooked Brazilian politicians and sales of narcotics as well as illegal gambling operations. Besides, Schachtel engaged in a system of money laundering through horsemen’s accounts of Thoroughbred trainers in Miami area between November 15 and January 15. In February 2020, Schachtel, Lichoa and two undercover agents had a meeting where the agents gave the two a sum of $50,000 which was later deposited in his horsemen’s account to buy a racehorse to support the money laundering scheme.