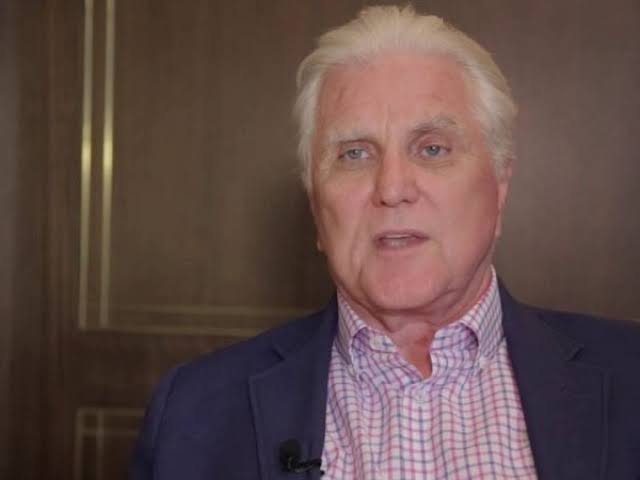 Court has sentenced William Neil “Doc” Gallagher, 79, a radio host in Texas and financial consultant to 25 years in prison following admitting that he frauded elderly radio listeners with millions of dollars through a Ponzi scheme. He confessed to Dallas County Prosecutors on Friday and was asked to pay over $10 million as restitution. According to investigations by the prosecutors, ‘The Money Doctor’ would target Christian Listeners and brainwash them about a risk-free income while also giving them a guarantee of 5%-9% Annual Return on Investment. He has collected $29.2 million from about 60 investors between December 2014 and January 2019.
The court convicted the doctor on one count of theft of over $300,000, another count of money laundering and securities fraud of over $100,000.
Gallagher would give about $5.9 million to early investors from money invested by newer as a bait to attract more investors. He was put behind the bar on March 2019, his Financial Group assets were frozen and a lawyer was put in charge of the management of the funds.