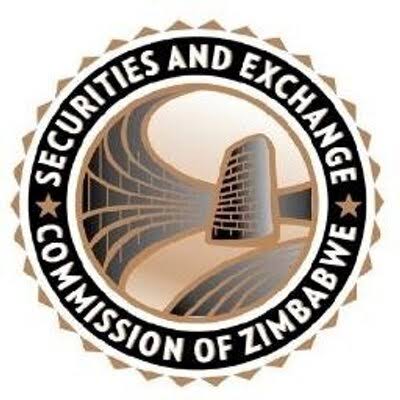 Old Mutual, PPC Limited and Seed Co International have been listed in suspected illicit activities surrounding trading in fungible stocks as the Security Exchange Commission of Zimbabwe launched an investigation into the scandal. This was confirmed in the words of the Finance and Economic Development Minister Professor Mthuli Ncube while addressing the journalists. Prof Ncube furthered that the government is committed to close the door against illicit transactions occurring around the stocks that are impacted by fungibility provision. ZSE Chief Executive Officer in his response to The Sunday Mail’s mail said that his agency has launched investigations into possible abuse of fungible stocks. In 2019, the Reserve Bank of Zimbabwe brought about a policy through which investors in the fungible stocks were compelled to hold onto the securities for 3 months

Investigations revealed that by hiking the exchange rate, Old Mutual Implied Rate created more money than RBZ and as the capital market did not get served by the stock exchange with a permanent clutch of national companies, there is no new initial public offering and no bankrupt company leaves the economy. Ambassador Mutsvanga said while multiple stock listing is a common practice for raising investment funds, no single company could be permitted to possess excessive power and control over an entire economy. An economist, Dr Gift Mugano said apart from the OMIR, parallel market, the interbank market and speculators rate are also factors that moved exchange rate.