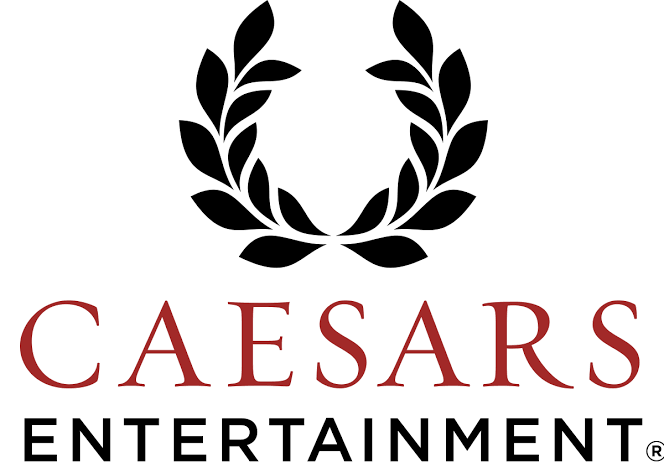 The Gambling Commission in Britain has fined Caesars Entertainment with 16 million dollars because it failed to prevent money laundering and also allowed people to lose a huge amount of money. Caesars was charged 13 million pounds for piling up a catalog of failures over three years which eventually led to the withdrawal of three senior managers in the casino. The commissioner made findings about Caesar’s 11 casinos in Britain and found systemic failings coupled with high spending; the commissioner mentioned a customer who was denied services at the casino losing £240,000 over 13 months and another, who had more than 30 sessions over five hours losing £323,000 within a year.

Gambling has grown much in Britain and also an alarming number of people have become problem gamblers. Campaigners are aiming for a ban on betting as the government set aside new rules limiting risk for players, but the V.I.P sessions also need more assessment. Last month, the gambling commissioner issued a fine of £11.6 million on Betway, popular online gambling. The fine came due to the way the company deals with its customers. It was accused of allowing £5.8 million, believed to be proceeds from crimes, to flow through its business. In London, Leeds and Gaslow, the commissioner discovered that customers at Caesars casinos were allowed to play knowing the problems relating to gambling. The chief executive of the Gambling Commission Neil McArthur said customers must be aware of the nature of gambling offered, understand what they can afford to gamble with and also stop when they notice suspicion.

He gave an example of a self-employed nanny who bet with £185,000 and was allowed to continue until she lost £40,000. This is an incidence that happened even after explaining to the staff that she has spent all her savings and was using loans. She continued until she lost another £18,000. The commissioner said that Caesars casinos do not make findings to check where the money is coming from to prevent money laundering. The deputy general counsel and chief regulatory and compliance officer stated that Caesars admitted it failings and had improved its compliance policies and procedures by accepting the license condition.