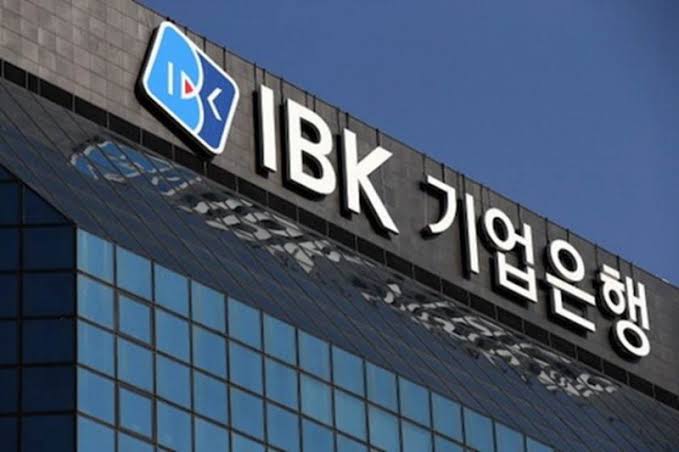 Superintendent of Financial Services, Linda A. Lacewell stated that the New York State Department of Financial Services (DFS) has come into agreement with Industrial Bank of Korea (IBK). The bank branch in New York is said to pay the sum of $35 million to its state for breaking of New York Bank Secrecy Act (BSA) and Anti-Money Laundering (AML). The bank failed in complying with anti-money laundering and terrorism financing. Lacewell also said that IBK is no longer in agreement with Anti-money Laundering New York. However, DFS is holding IBK to ensure full compliance with the law and alertness against unlawful activity. DFS investigation shows that from 2010-2019, IBK failed in the following:

Effective maintenance of Policies and Procedures for BSA/AML and a better monitoring system among other issues. Moreso, IBK failed to prevent a billion-dollar fraud in 2011.

Money laundering scheme which ran from February 2011 to July 2011. Kenneth Zong, an IBK client bypassed United State sanctions by transferring funds from IBK restricted account to a personal account. All these transactions summed up to $1 billion.

Dealing with re-occurring deficiencies in its regulatory framework. This includes risk management as well as operational control and compliance. This led to the documented agreement between IBK, DFS and group of government Federal Reserve in 2016. Furthermore, IBK admitted that bank assessment has found inadequacies in the New York agreement. New York Bank also corrected its agreement program from 2016-2018. New York anti-money laundering laws and regulation drastically reduced and examiners have found basic inadequacies in the branch program. Recently, IBK made adjustments for inadequacies found in the last examination

From the consent order received today, IBK must submit the following to DFS:

Documented plans to modify its BSA/AML compliance program and effect an efficient due diligence.

Continuous quarterly reports on any modification on the compliance program and its governance structure.

The agency has acknowledged that IBK has displayed good cooperation on the matter and promised to take appropriate recommended measures.