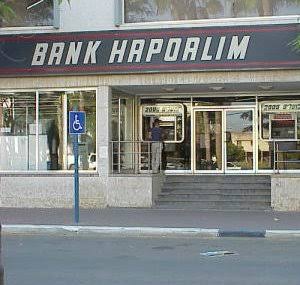 Israel’s internationally operating Bank Hapoalim BM (BHBM) and its subsidiary, Hapoalim (Switzerland) Ltd. (BHS), will forfeit around $21 million and pay over $9 million in fines for their involvement in a money-laundering conspiracy.  This announcement came jointly from the US Department of Justice, the FBI and the IRS. The banks conspired to launder over $20 million through bribes to soccer officials at federations including Fédération Internationale de Football Association (FIFA).

The banks allowed money-laundering through their Miami branch, with bribes and illegal payments being transferred to Luis Bedoya’s accounts. Budeya has previously served as the president of the Federación Colombiana de Futbol and a member of FIFA’s executive committee. Interestingly, he admitted to his involvement in a racketeering and wire fraud conspiracy in November 2015.