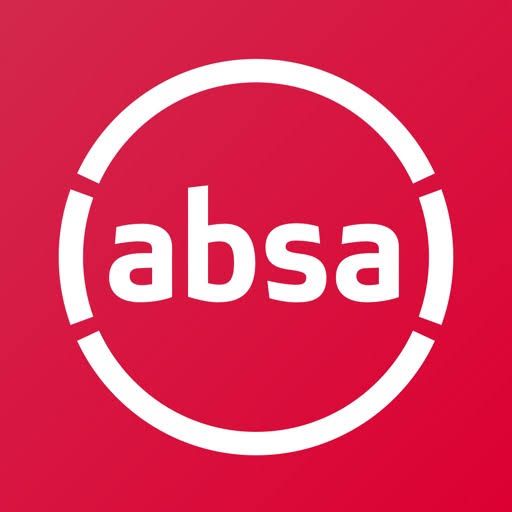 The Central Bank in Kenya has ordered a stop on all foreign exchange activities of Absa Bank Kenya, effective between April 9 and April 15. The instruction was issued following an allegation that the bank breached anti-money regulations on some of his trades. According to the Central bank, the transaction made by the bank in March did not fully comply with the “Know Your Customer” checks and as a reserve, the central bank ordered a reverse of the market position created for the flagged transactions.

Absa Bank, while responding to the allegation, said that the parent company and its subsidiaries have always ensured strict adherence to the anti-money laundering regulations. The bank also claimed that it has observed know-your-customer checks on all its businesses. However, the central bank gave a deadline until April 15, that the bank should have taken appropriate measures to ensure that all documentation necessary for foreign exchange transactions are in place. Absa Bank was allowed to settle all its transactions as of April 8, noting that it has acknowledged that all highlighted issues will be addressed. The bank said that following the alarm raised by the central bank, it has stopped two foreign exchange transactions initiated by unnamed reputable global financial institutions.