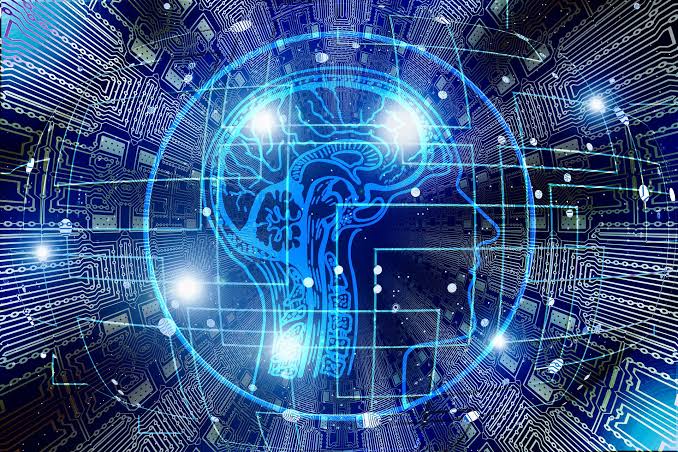 Ayasdi is principally partnered with for the development of anomaly detection technology which will aid in recognizing any deviation from the traditional norm. Ayasdi’s technology is able to detect any deviation due to the presence of well-trained algorithm in their technology compared to the common human analysts at computers. Meanwhile, Element.AI use of some combination of natural language processing and predictive analysis and these will be put into maximum use by HSBC to create document search applications and also automatically tag documents with metadata.

Most of HSBC customers could lodge complaints where the app would not allow them to log in until they have requested a second code and used it for verification. Such problems may be recognized and identified by HSBC as they arise and begin working on a fix earlier than if detected and reported manually by customer service agents.

Fraud 3.0: When AI can mimic the CEO’s voice