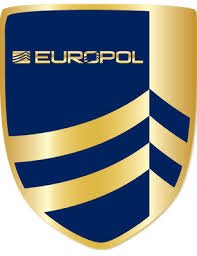 Almost 3,500 individuals and companies in the Panama Papers are probable matches for suspected criminals including terrorists, cybercriminals and cigarette smugglers, according to a document seen by the Guardian. The analysis, which was carried out by Europol, the EU’s law enforcement agency, sheds more light on the breadth of criminal behaviour facilitated by tax havens around the world.

According to the memo, Europol compared a publicly available version of the Panama Papers published by the International Consortium of Investigative Journalists with its own databases of individuals and companies suspected of criminal involvement and identified 3,469 probable matches .