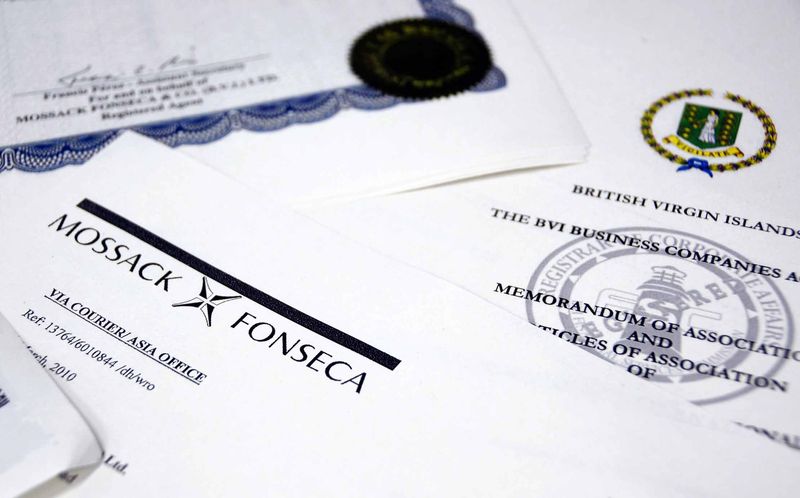 For years, the biggest nations have tried to to outsmart tax dodgers and reclaim trillions of dollars stashed in off-shore accounts. Many of them are tired of waiting and now just want to make peace and bring some of the money back home.

From Indonesia to Turkey and India to Argentina, several of the world’s 20 biggest economies are offering amnesties or incentives for citizens and companies to repatriate funds, some legal, others not. While U.S. presidential candidate Donald Trump wants a holiday tax rate to bring back some of the more than $2 trillion in income that companies have stockpiled overseas, Australia wants a tax to prevent profit flight.

Some politicians are driven by a public backlash to perceived unfairness in global taxation as highlighted by the Panama Papers, others by the prospect of tighter tax rules agreed under the auspices of the G-20 group of nations. What all of them have in common is a need to bolster public coffers. Results so far have been mixed, with plans getting initial traction in Argentina and less so in places like Brazil.