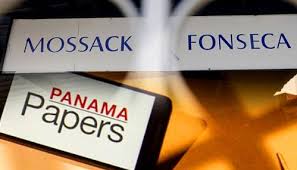 Entrepreneurs and corrupt officials across Africa have used shell companies to hide profits from the sale of natural resources and the bribes paid to gain access to them, according to records leaked from a Panamanian law firm.

Owners of the hidden companies include, from Nigeria alone, three oilministers, several senior employees of the national oil company and two former state governors who were convicted of laundering ill-gotten money from the oil industry, new reports about Africa based on the Panama Papers show. The owners of diamond mines in Sierra Leone and safari companies in Kenya and Zimbabwe also created shell companies.