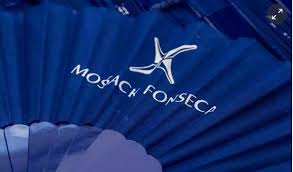 At least 25 companies in tax havens had Cuban links. A brother of Raul Castro’s son-in-law appears in the leaked documents. Cuba was at the heart of a deal to export Russian oil that involves a Lebanese company

The Cuban government used the Panama law firm involved in the Panama Papers to create a string of companies in offshore financial havens that allowed it to sidestep the U.S. embargo in its commercial operations.

El Nuevo Herald identified at least 25 companies registered in the British Virgin Islands, Panama and the Bahamas and linked to Cuba.